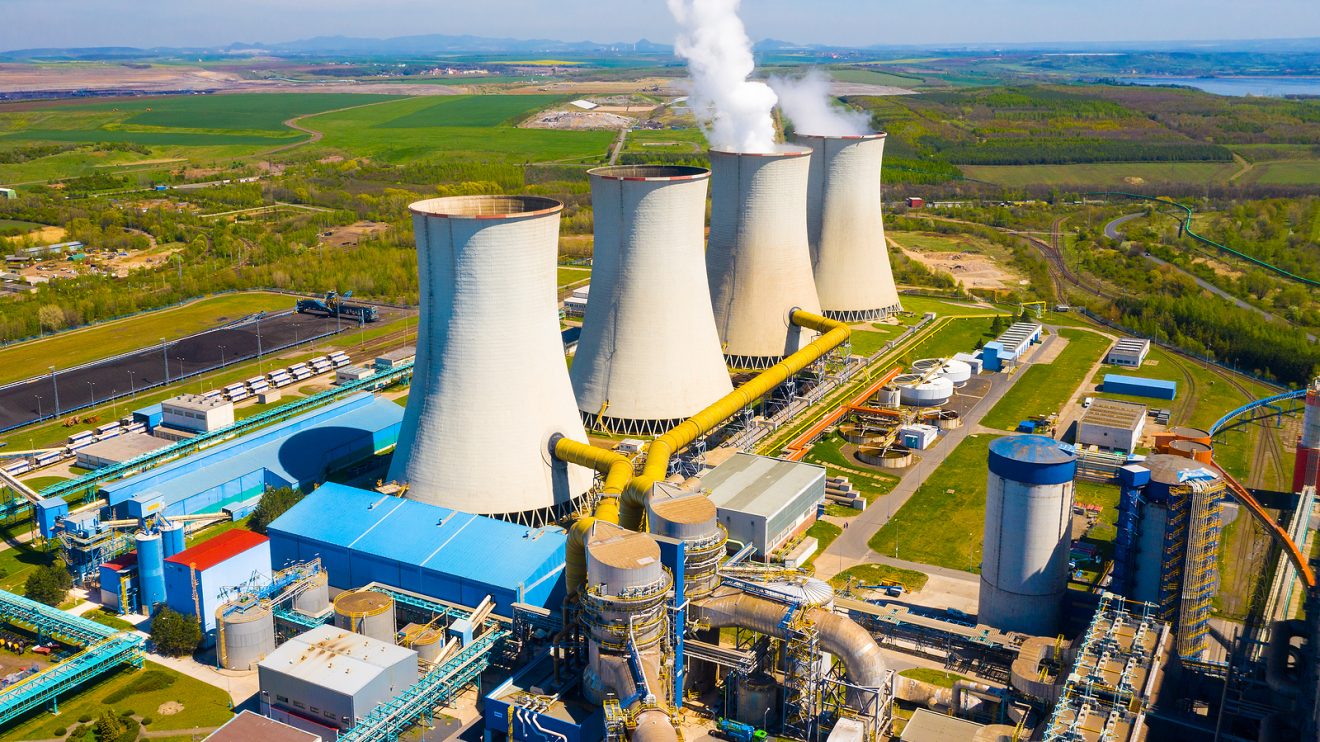 Not one solution, but many: Why decarbonisation relies on industry buy-in

From the Intergovernmental Panel on Climate Change’s (IPCC) recent wake-up call to the latest targets set by the Biden Administration and the EU Green Deal, it is clear decarbonisation is the only viable destination. It is up to Europe’s energy sector – aided by tech – to get us there.

As the path to net zero requires a massive reduction in global emissions, many focus on the role of politics, regulation, and the rise of renewable energy. But this narrative ignores the role that advances in technology will play in both reducing the carbon intensity of existing energy products, and in making the renewable products of the future viable as energy sources for the mass market.

It ignores the fact that existing energy companies are those with the resources needed to invest in new capital projects, the infrastructure to support the transition to a net-zero world, and the know-how to see it through. The future of the European energy sector will be outlined as much in key upcoming industry conferences like Abu Dhabi’s ADIPEC 2021 as it will in political gatherings like Glasgow’s COP26.

The International Energy Agency’s (IEA) four basic stages for the design of new technologies present a clear challenge to the energy sector.

Tech begins as a prototype, then moves into a demonstration phase in a single commercial unit, followed by early adoption from a section of the industry, ending with mass deployment as the technology becomes commercially viable.

The task for the energy sector is to move many of the exciting forms of technology already in existence along this chain so that we can turn the innovations of today into the industry standards of the future.

The digitalisation of the energy sector provides a major avenue for innovation, of course. Rather than application of one kind of technology, digitalisation covers a huge range of processes, from the implementation of AI in plant operations to the automation of industrial processes and data gathering. Digital transformation is especially crucial for the emerging markets of Europe, for example, where a variety of legacy infrastructure needs to be modernised and levelled up.

Digitalisation as a process has been under way within the sector for some time. In production, digitalisation reduces the amount of energy used to produce energy products and electricity, as well as many of the major logistical components of the energy supply chain.

Meanwhile, at the consumer end, digital transformation reduces the amount of energy required to power facilities and products, which eases the burden on existing energy infrastructure as well as opening up paths to renewable products with a smaller energy output. In Europe, digital technologies could reduce carbon emissions by as much 20 per cent by 2030, highlighting their real potential for the continent’s economies as they develop and adjust to the new normal. 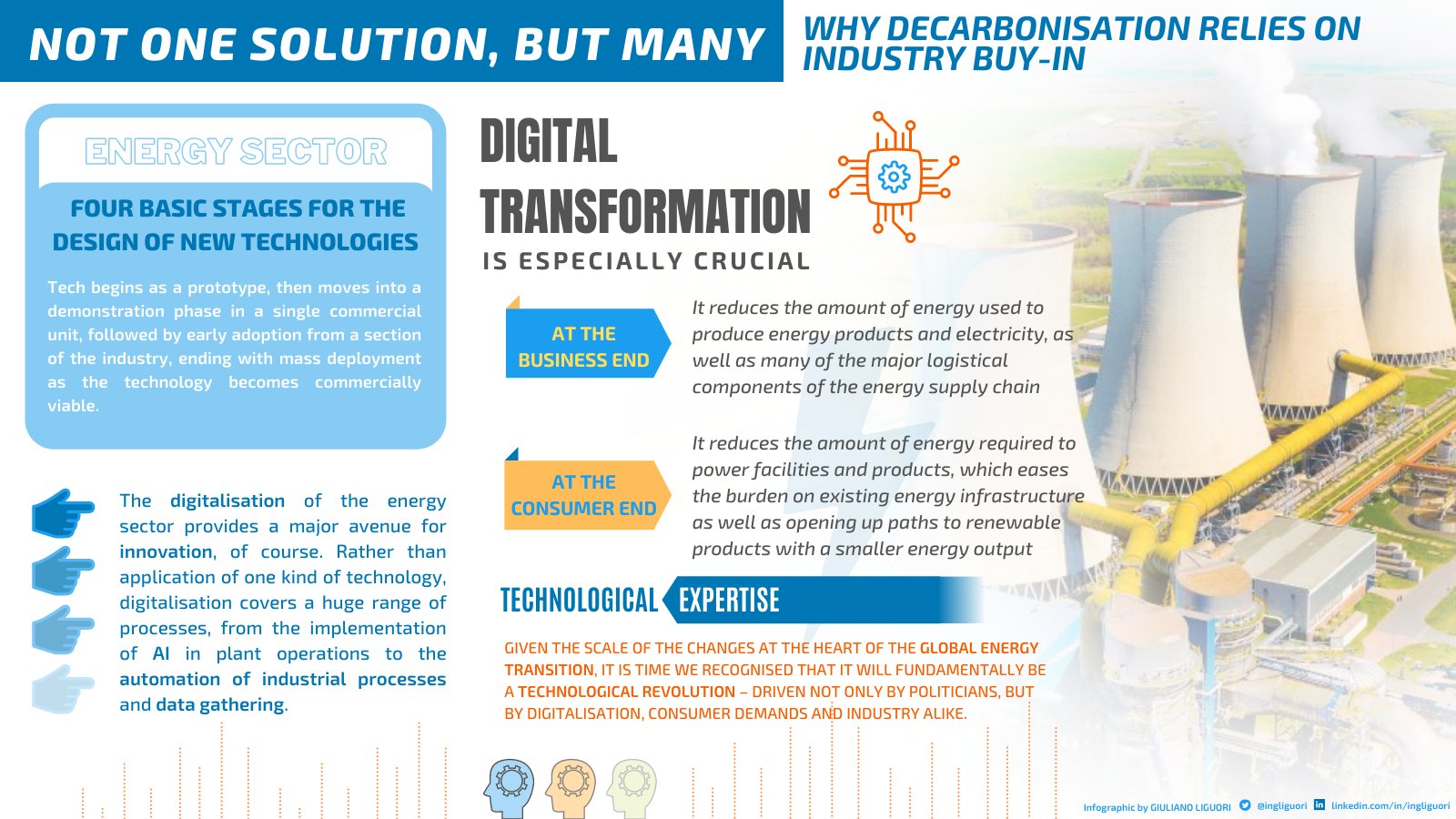 Existing installed processes capture some 40 million tonnes per annum. More than 30 CCUS facilities have been announced since 2017, and when complete this total figure will triple in size.

Shell has announced this year it will be building a 300-million-ton storage facility, while ADNOC has noted it will expand its CCUS programme by over 500 per cent in the next 10 years. Momentum behind CCUS is growing, with increasing capital investment from tech firms, and it is likely to be one of the star technologies of the transition.

Technology’s role in decarbonisation is not, however, limited to transforming and improving existing energy infrastructure. It is also playing a major role in improving energy storage. Last year, US energy storage installations surpassed a gigawatt for the first time, and according to a report by Wood Mackenzie the market for this technology is set to grow exponentially, expanding by 500 per cent by 2025. Innovations in this area will need to keep developing at pace to ensure clean energy can be integrated quickly into local grids.

Given the scale of the changes at the heart of the global energy transition, it is time we recognised that it will fundamentally be a technological revolution – driven not only by politicians, but by digitalisation, consumer demands and industry alike.

The post first appears on Emerging Europe at https://emerging-europe.com/voices/not-one-solution-but-many-why-decarbonisation-relies-on-industry-buy-in/ 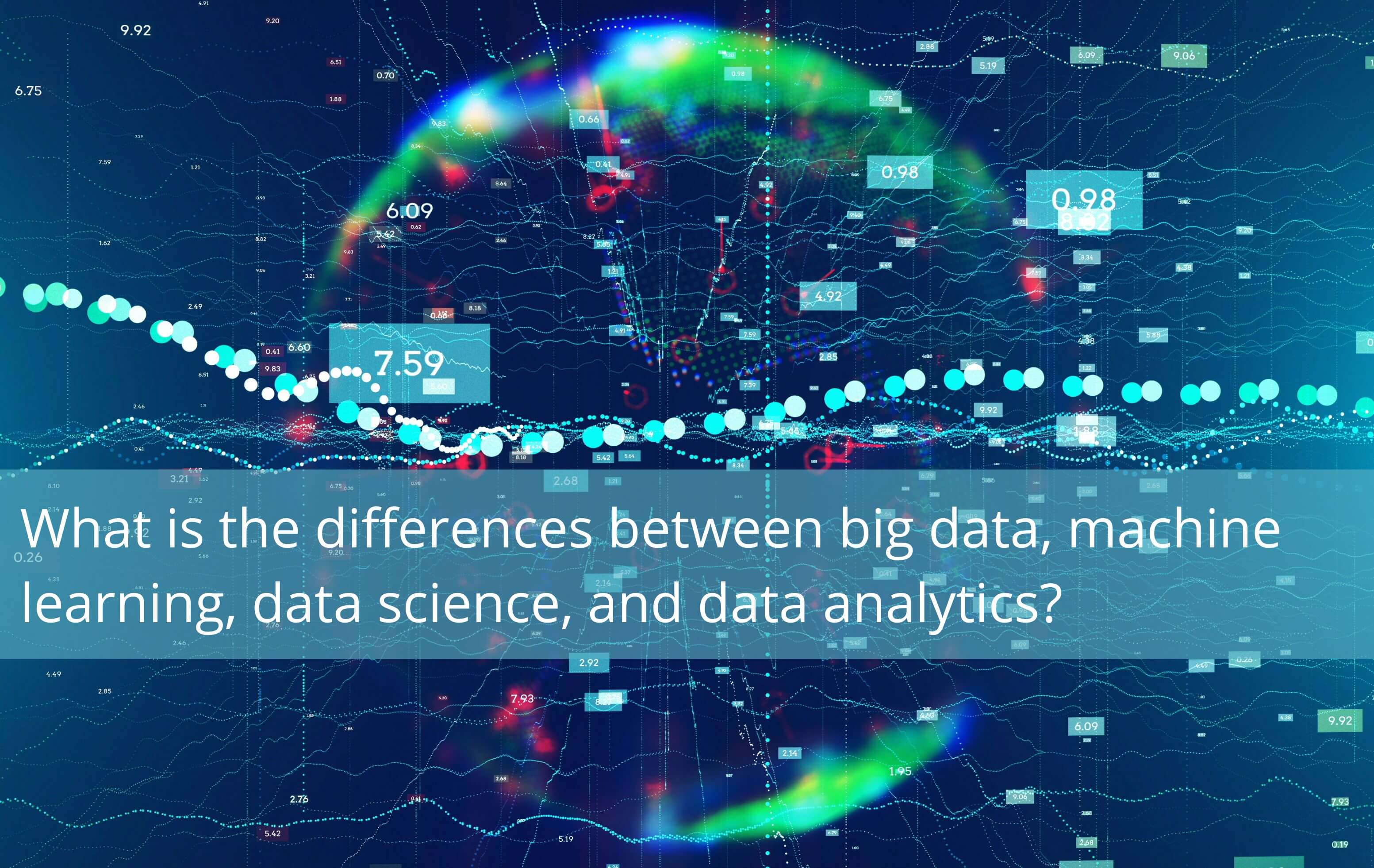 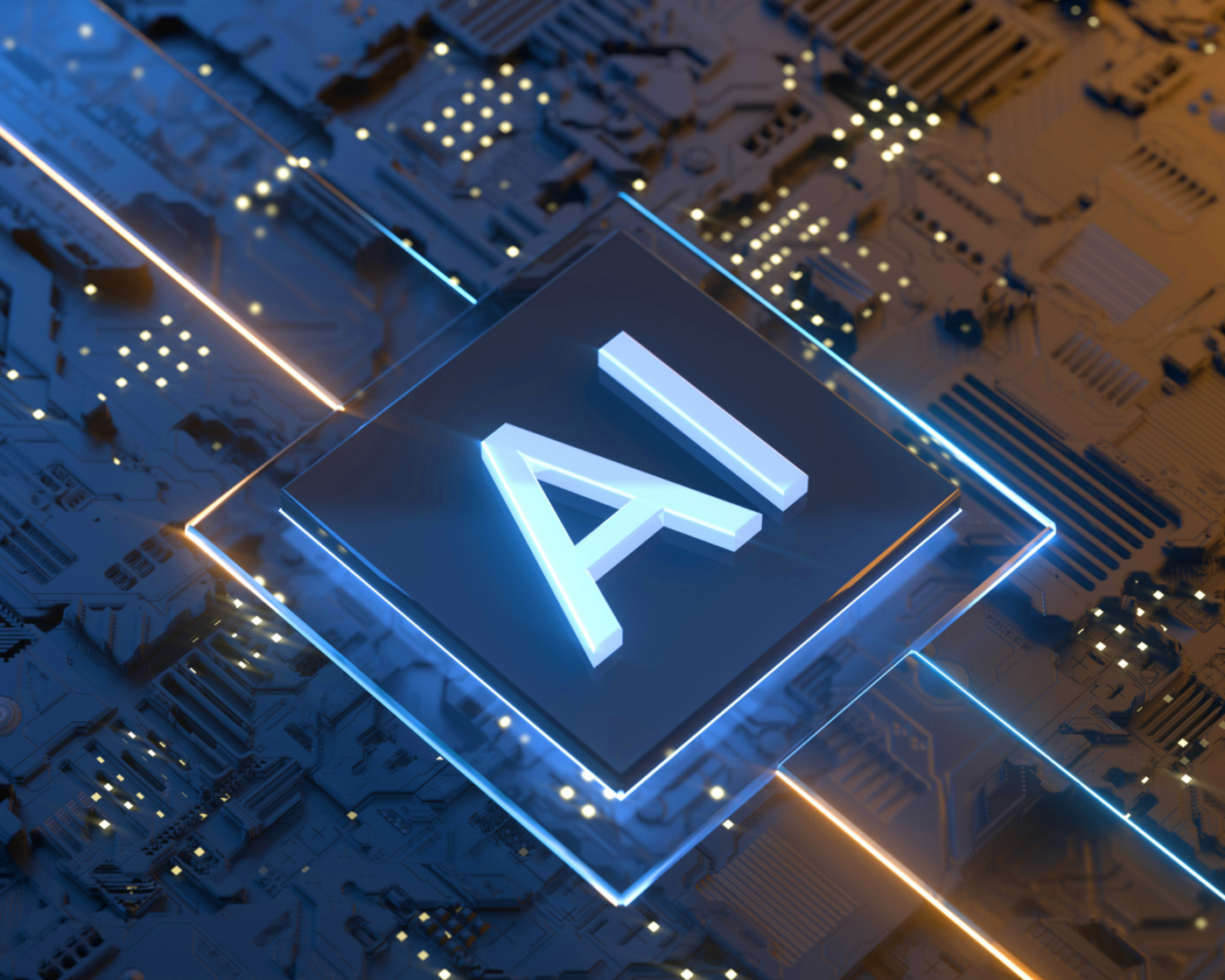