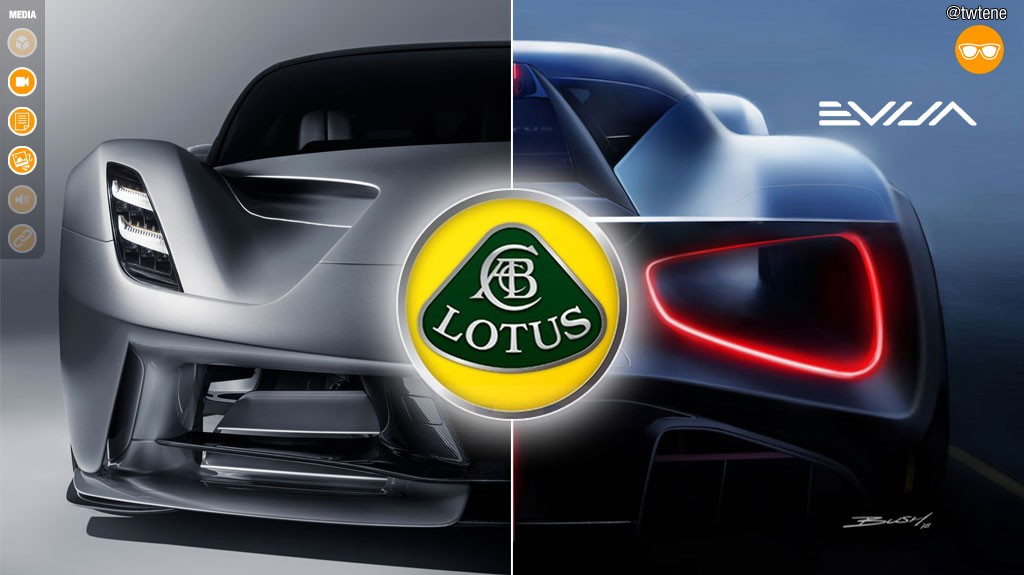 Well…the articles’ title summarize my vision and impressions about this masterpiece! How is it possible to be not impressed by a car that changes his personality depending by the viewing angle?

The first info that the car lovers look for about an hyper car are the numbers and for sure the Lotus Evija has iconic numbers that make of it one of the electric vehicle most powerful on the market, at the point to compete with other “beasts” into this segment:

Statistics aside, the Lotus Evija design is stunning and the idea at the base of the entire project, as mentioned by Russell Carr design director at Lotus Car, is to make a porous body, where the protagonists are the air fluxes: they are shaped to stabilize the vehicle and at same time they shape the plasticity and the curves of the carbon fiber.

The front view shows empty and full volumes each one with a meaning: two cuts in the bonnet clean the air flow passing to the windscreen, two tunnels, made possible by the absence of the radiators, guarantee a minimum drag to a very high velocity maximizing the downforce and the front lights: “when they are on, the blade shaped elements project the daylight running lights up on the bonnet and the direction indicators do the same, making a theatrical effect, like a warrior putting on a war paint” says Russell Carr.

A different narrative is adopted the side view: a compact car, despite its 1.2m that make it a bit “toller” that the other competitors in the same segment, with high corners on the front, that combined with the height of the seats, give to the driver a very clear visibility about the extremity of the vehicle, helping the positioning of it on the track and sharing the feeling of the down force.

In my opinion is by this view that the Lotus Evija begin to show its plasticity.

The roof with a wishbone profile, gently and smoothly drive the eyes to the back, where a retractable wing is elegantly hidden and overlook the power connector compartment.

Some powerful lines act in the same way of the front holes maximizing the down force and what I really like is how the quite sharp corners chiselling the side in a sculptural manner, they become curved and convex in the back, modelling two ducts lighted by thin emitters making a dramatic change in the perception of the design.

The top-back view of the Lotus Evija shows is quintessence of electric vehicle, where the batteries by 18 minutes of charging at 350KW ensure a range of 250 miles.

With no combustion engine, the glass roof displays not only technical details of the electric system, but suspension units as well, being in line with the intent to “show more”, that is typical for the hyper cars, that in different ways underline their engines or other technical details.

The carbon fiber continues to be the main actor for the interiors, where the Lotus Evija looks really well lighted and spacious compared to small and a bit claustrophobic attitude of many super cars’ cockpits.

For sure the Lotus Evija is not a car to carry suitcases, because all the gaps and hidden volumes are used to place technical devices and only in the doors are available two small compartments.

From the inside it is extremely clear how the electronic dictates not only the design but the in-vehicle experience as well.

One display condenses all the information and a fully equipped steering wheel having a cut on the top, that looks like an F1 one, guarantees a clear visibility of the instrument cluster; to preserve the external design, two high res cameras hidden into the doors replace the back mirrors. 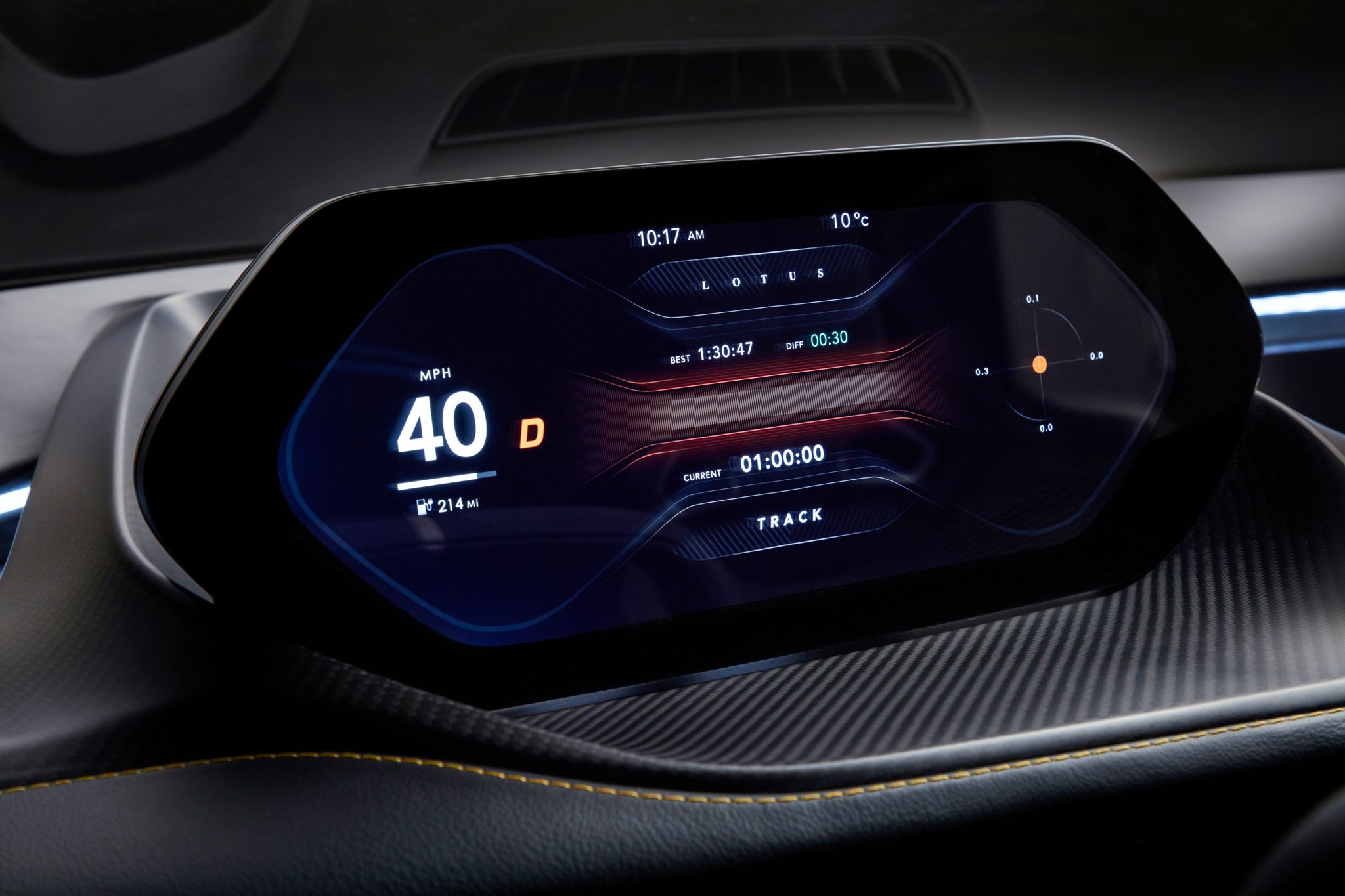 What else? In the opinion of the design team Lotus Evija is not only a car to be put on a track, but it is a vehicle driveable in town as well…someone will do it but with a driving racing style for sure! 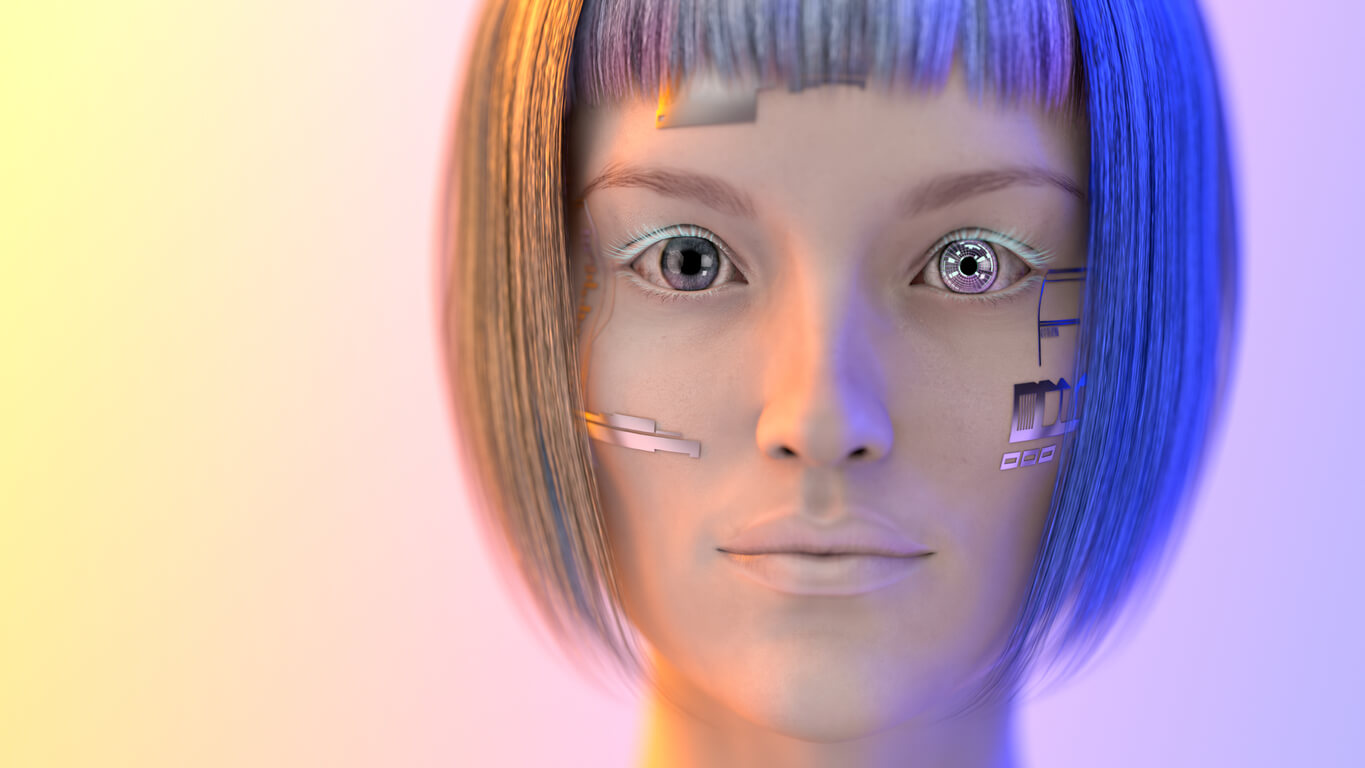 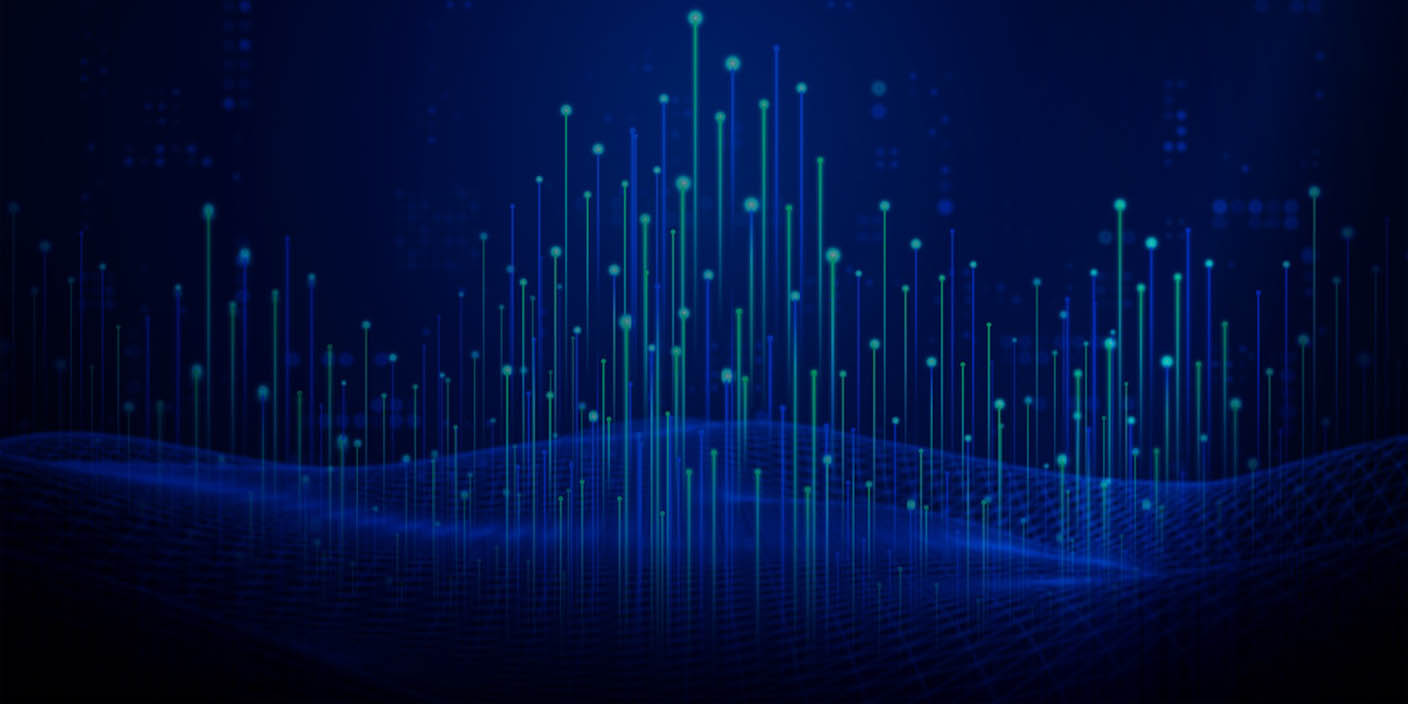 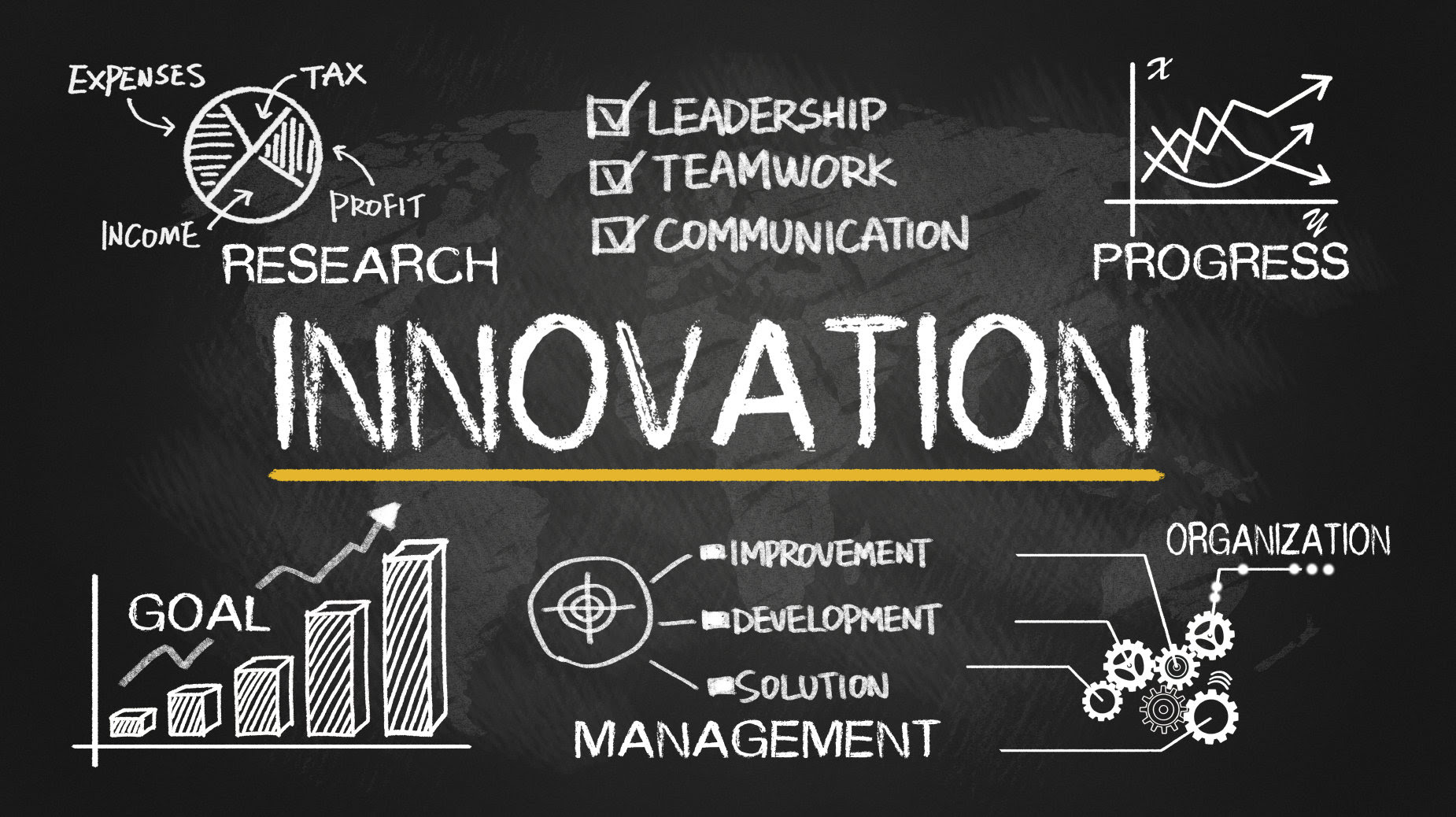