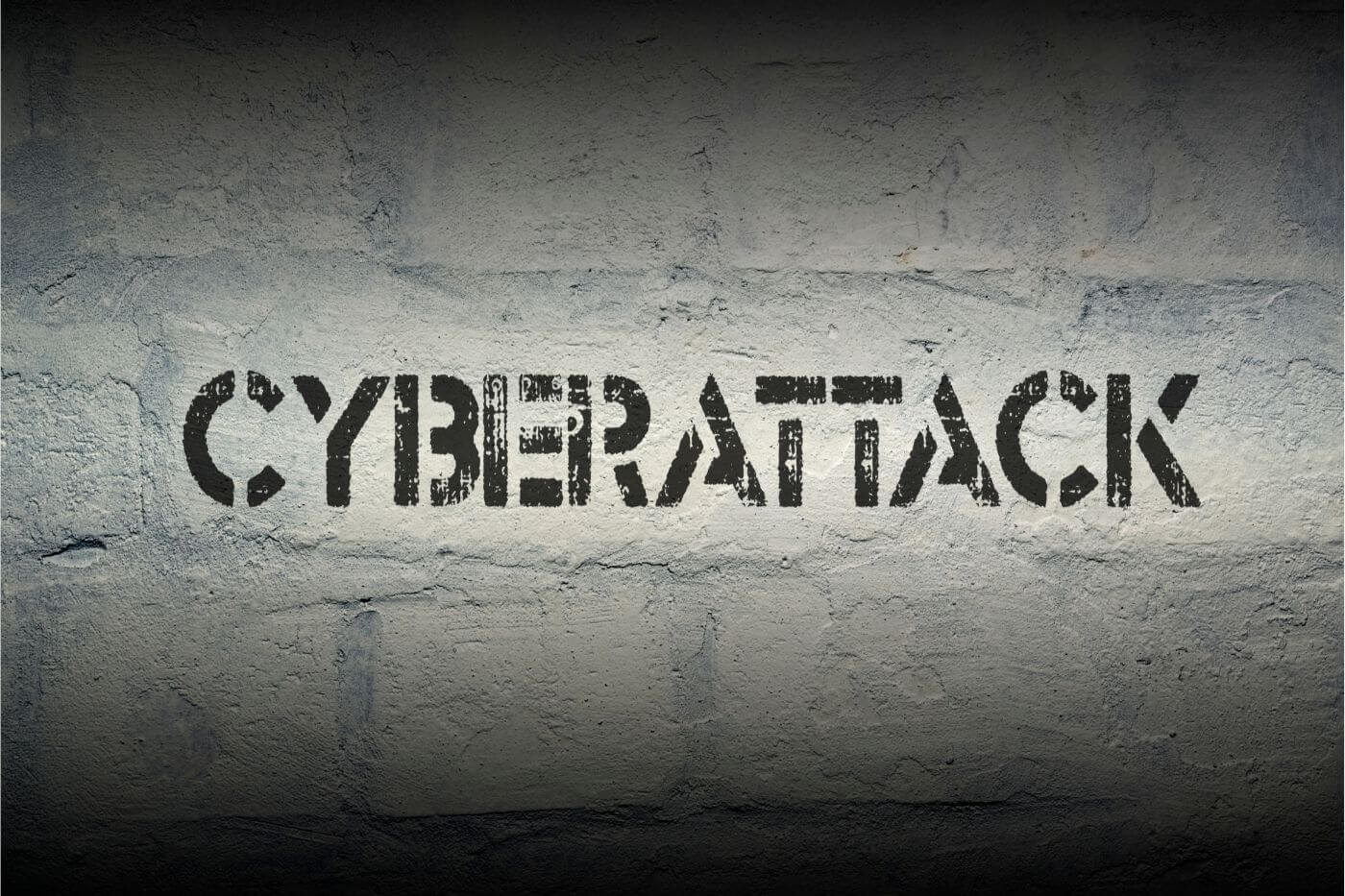 Cyber attacks: Italy 4th in the world and 1st in Europe for malware

Trend Micro presents the annual threat report: Italy continues to be among the countries most affected by cybercriminals in the world and records more attacks than the previous year

Cyber ​​attacks give no respite to Italy, which in 2021 is the fourth country in the world and the first in Europe most affected by malware. In 2020 Italy was seventh in the world ranking of the nations most affected by malware and in 2021 it advances by three positions, entering the world top 5 and gaining the continental record. The data emerges from “ Navigating New Frontiers ,” the Trend Micro Research report on the cyber threats that have hit over the past year ( AVAILABLE FULLY HERE ).

Globally, 2021 was marked by attacks on infrastructure and systems for remote work, with misconfigured cloud systems in the center of the crosshairs. The ransomware-as-a-service offerings have opened the market to attackers with limited technical knowledge, and they have also given rise to greater specializations, such as expert access brokers for example, which have become a fundamental piece of the criminal underground. Finally, 2021 was a record year for new vulnerabilities, although Trend Micro research  showed that a quarter of the vulnerabilities sold in the cybercriminal market were over three years old.

Due to its targeted nature, REvil used a variety of tools and malware depending what the situation dictated. Its operators appeared to operate on a high-level of knowledge on their victim’s environment, as evidenced by the level of customization in its attacks. 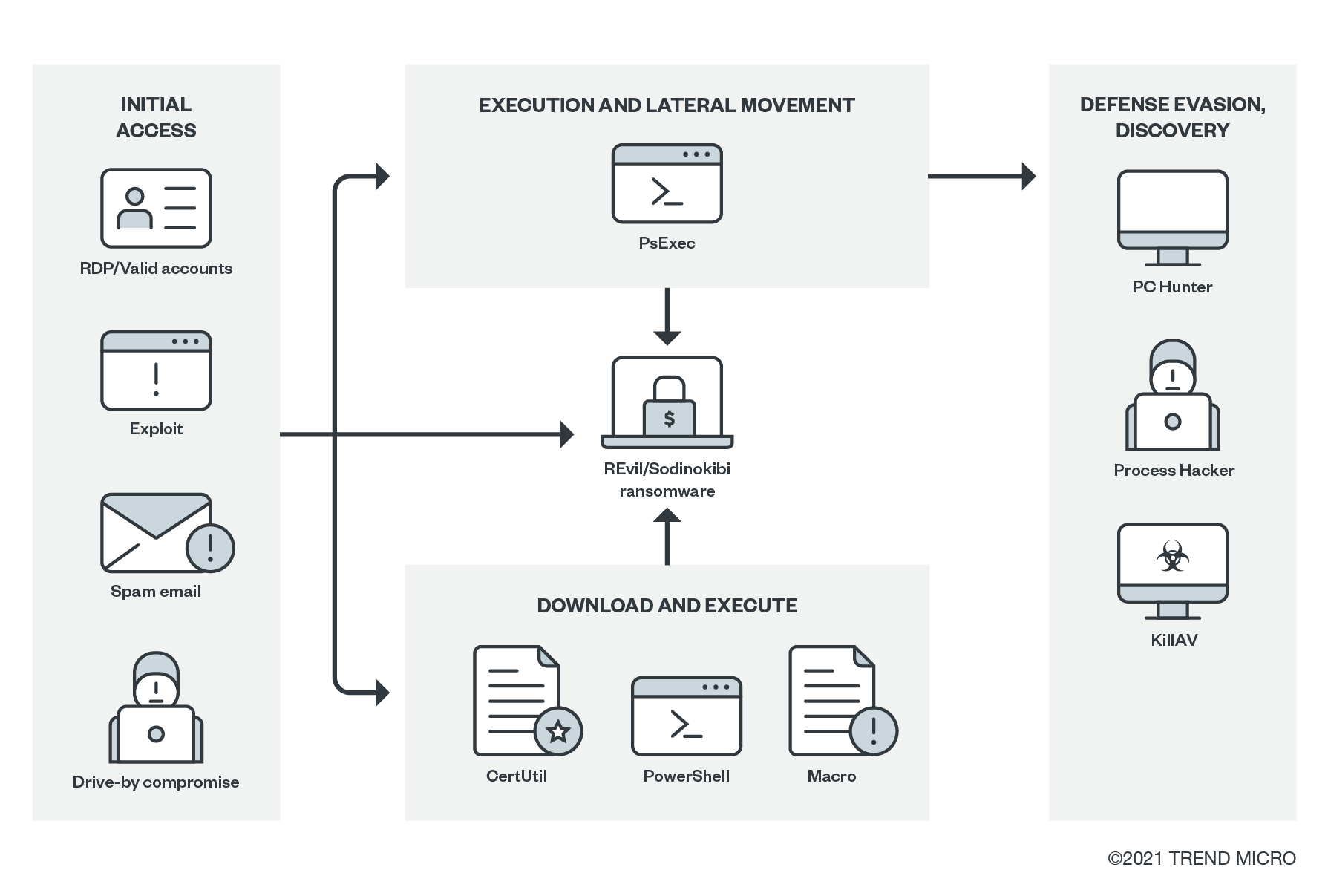 Infection chain followed in the attack on Quanta Computer

Infection chain followed in the attack on Kaseya

An infection chain based on a more recent campaign

Cyber Security: How to stay ahead in 2022